The Dawn of Precision Medicine in Stroke 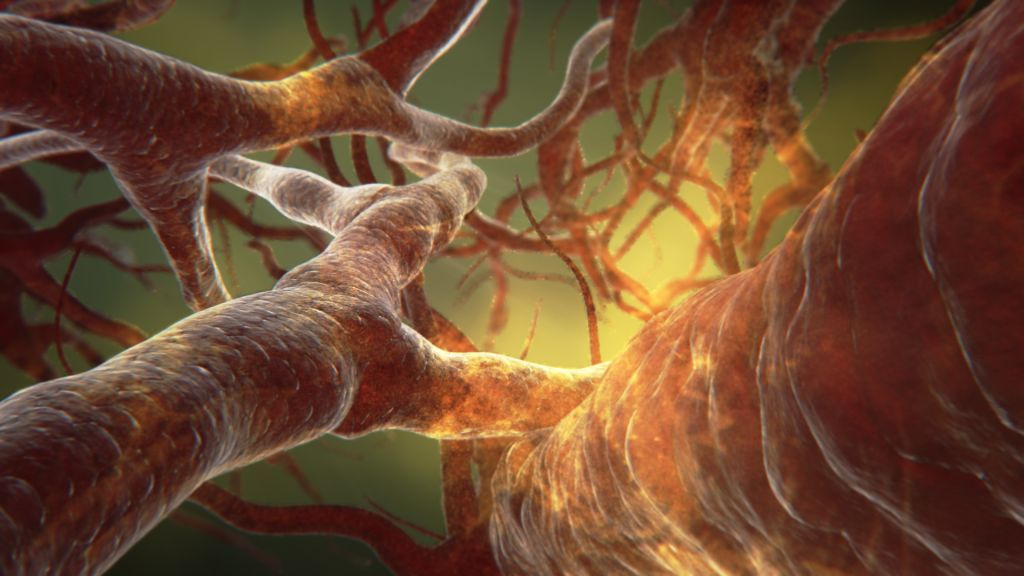 1. Introduction: What is Precision Medicine?

A personalised approach to care of patients is a defining feature of modern medicine. Holistic care considers both the biomedical and psychosocial aspects of disease so that even patients with the same diagnosis are treated as individuals. Precision medicine represents a refinement of the ideals of personalised care based on modern advancements in fields such as genetics, and has potential to herald a new era of medicine. After systematic review of relevant literature Schleidgen and colleagues defined precision medicine as “seek[ing] to improve stratification and timing of health care by utilizing biological information and biomarkers on the level of molecular disease pathways, genetics, proteomics as well as metabolomics” [1].

For most medical specialities, true precision medicine is many years from direct integration to clinical practice. This is not true for oncology, where there are several examples of revolutionary molecular target based therapies [2]. In breast cancer management expression of certain receptors in biopsied breast tissue is routinely analysed to stratify disease and enable the selection of the most appropriate treatments, such as targeting human epidermal growth factor receptor 2 (HER2)-positive breast cancer with a monoclonal antibody (trastuzumab) [3]. Improved understanding of the genetic basis of other cancers, such as the Philadephilpa translocation in chronic myeloid leukaemia, has led to mutation-selective targeted treatment, improving five year survival rates to 90% [4].

It is hoped that precision medicine may yield similar successes in other medical specialities. One such area is neurology, where many conditions are underpinned by dysfunction in complex molecular pathways and disease-modifying treatments are limited. With limited understanding at the molecular level, diagnoses are often based on symptomatology accompanied by gross neuroimaging abnormalities. Advancements in techniques in fields such as genomics may provide more nuanced diagnosis, stratification of patients into groups for tailored management and the development of precise therapies.

Stroke, until very recently was defined almost exclusively on clinical grounds, as the rapid development of clinical signs of disturbance of cerebral function, lasting more than 24 hours, with presumed vascular origin [5]. Stroke is nevertheless an umbrella term encompassing a diverse range of distinct stroke subtypes, which differ greatly in aetiology and management. Commonly used stratifications of stroke subtypes do not extend much further than describing the nature of the lesion (ischaemic/haemorrhage), its neuroanatomical location and the size of the vessels involved [6].

It is argued that current methods of stroke subtype diagnosis do not adequately reflect the heterogeneity of patient populations [7]. Improved understanding of the underlying genetic basis of stroke may result in a more nuanced and precise stratification of stroke subtypes.

Differentiating individual monogenic diseases from sporadic stroke is an obvious starting point. Although monogenic disease accounts for only 5% of stroke cases, they are unique in having a clear causative defect. At present, monogenic causes are rarely tested for in the absence of strong clinical suspicion. This may change as the costs associated next generation sequencing technology (NGST) continue to fall rapidly [8]. Recognition of these cases may have unique implications for their management, such as offering genetic testing for family members. The mutated gene product represents a therapeutic target for the development of specific therapies for individual genetic causes. Monogenic diseases can be amenable to the creation of mutant animal models to investigate the mechanisms of disease and test therapies.

The vast majority of strokes; however, are not monogenic, but are thought to be a consequence of complex interactions between polygenic and environmental risk factors. Many variants have been associated with stroke, and with continuing advances in genetic linkage, genome wide association and candidate gene studies more continue to be identified [9]. The identification of variants implicates molecular pathways that may explain the pathophysiological basis for different stroke subtypes, and suggest therapeutic targets. Interestingly there may also be variants that are protective against stroke which may offer a target for risk reduction and disease prevention [10].

As our understanding of the ever-increasing complexity of the polygenic contribution to stroke risk continues to develop, the incorporation of this data into new stroke risk algorithms remains an attractive possibility. The CHA2DS2VASc score predicts stroke risk in individuals with atrial fibrillation and advises accordingly on the use of oral anticoagulation [11]. Genetic information may add a greater degree of sophistication and precision to such tools with application to direct treatment, prognosis, and primary and secondary prevention. Disease prevention may remain the most cost-effective measure for reducing the impact of stroke [12]. Identification of high risk individuals based on sophisticated analysis of genotype may encourage improved management of risk factors and stroke prophylaxis.

In addition to improved precision in diagnosis, stratification of patients by genotype and sophisticated estimation of risk and prognosis, precision medicine aspires to tailor treatment to the molecular basis of an individual’s disease. Present treatments of stroke largely only focus on whether the lesion is ischaemic or haemorrhagic and the time from onset of clinical symptoms. Though examples are few in number, specific therapies for certain monogenic stroke syndromes have been developed. Fabry disease, a monogenic form of cerebral small vessel disease, results in a deficiency of α-galactosidase A enzyme [13]. Fabry disease has had specific disease modifying treatment in the form of enzyme replacement for some time [13]. Very recently however, a precision medicine drug, migalastat has demonstrated superiority over standard treatment in the prevention of cerebrovascular events for certain mutations [14].

The genetic background of sporadic stroke is more complicated. Large numbers of genetic variants exist which individually contribute a small increase (or decrease) in the risk of stroke. Though conceivable in the more distant future, due to the small effect sizes of individual variants the development of effective precision targeted therapies may be challenging to achieve.

Characterisation of genetic variants relevant to the field of pharmacogenetics may translate to clinic in the nearer future. Genetic variation influences the rate of drug metabolism and hence effects treatment efficacy and risk of adverse events [15]. An individual’s genotype may advise optimal dosing or contraindicate certain therapies. Current research indicates that genotype considerations may be indicated in the prescription of two commonly used drugs in the prevention of stroke.

Clopidogrel, an antiplatelet drug, is metabolised by cytochrome P450CYP. Certain polymorphisms such as CYP2C19*2 have been associated with major reductions in the active metabolite of clopidogrel with corresponding reductions in platelet inhibition suggesting that certain individuals may benefit from higher dosages [16]. Warfarin, an anticoagulant, has a high variability in drug response, and due to its narrow therapeutic index requires regular monitoring of coagulation. Approximately 35% of the variation in the final warfarin dose is explained by polymorphisms in CYP2C9 and VKORC1 [17]. Though yet to be introduced into current practice, genotyping of these polymorphisms is now clinically available in addition to online algorithms to translate test results into the most appropriate dosing [18].

4. Big Data and a shift in research attitudes

Realisation of the potential of precision medicine will be reliant on the interest and efforts of governments, pharmaceutical companies, the public and global research community.

Thankfully, there is much interest in investment in research pursuing the development of precision medicine. In January 2015, Barrack Obama announced the launch of the Precision Medicine Initiative which seeks to assemble a “national, patient-powered research cohort of one million or more Americans who volunteer to participate in research” [19]. Similar initiatives have already been established in Europe, such as the UK Biobank which is prospectively following 500,000 UK patients, collecting their health data alongside whole exome sequencing [20]. The creation of these large cohort studies necessitates a shift in research attitudes. Firstly, patients who volunteer their medical information and contribute to these initiatives should not be viewed as mere passive study subjects, but as contributing participants, without which such work would be impossible. Secondly, these initiatives need not be driven by an exclusive focus on a certain disease, such as stroke alone, but can impact many fields of medicine. Thirdly, the data amassed should be shared between initiatives, and with other researchers globally, to maximise the statistical power of analyses and the utilise experts in the most appropriate fields.

The application of precision medicine for the improved diagnosis, prevention and management of stroke will take decades of work by the global research community. Data from large patient cohorts will enable better characterisation of the role of genetic variants and may inform stroke risk and prognosis. The development and study of appropriate animal models of the monogenic causes of stroke may inform efforts to develop targeted disease-modifying therapies. Pharmacogenetics offers potential for the earliest incorporation of precision medicine into stroke clinics, where patient genotype may not yet be accompanied by a new precision treatment, but may hone the use of existing therapies.